Common reasons why your dog does not follow you are intimidation, injury or illness, an issue with its diet, depression, or it might naturally be independent.

It could be the case that it has become intimidated around you. This would be more likely if it stopped following you suddenly after you started shouting or getting mad at it. Instead, it would help to be calm around it and to use positive reinforcement training to change its behavior.

The cause might also be that it has gotten an injury or illness. This would be more likely if it has stopped following you suddenly and if it has been showing other signs of being ill or injured such as limping or vomiting. In this case, the best option would be to take it to a vet.

Another possible cause is that it has been having an issue with its diet. This would be more likely if your dog has started behaving differently since a change in its diet or if it behaves differently when it eats certain foods. It would help to ensure that it is eating the right diet and that nobody else has been feeding it without you knowing.

Dogs can become depressed and it might be the reason why yours has not been following you. This would be more likely if it started behaving differently way since an event that might have caused it to start being depressed such as an owner or another pet dying.

In this case, if it does not begin to improve over the course of a few weeks, it would help to take it to a vet.

Another possible cause could be that your dog naturally is ok with being alone. This would be more likely if your dog has always not followed you much and it has not suddenly started to behave abnormally.

What else happened when it stopped following you

If your dog did follow you before, it would help to consider what else happened when your dog stopped following you since it is likely that there was an event that caused it to start behaving that way. If it started doing it suddenly, it could be due to things such as a change in its diet, illness or injury, something causing it to be depressed or you suddenly stopped feeding it or giving it exercise yourself.

Below are some things you can do if you want your dog to follow you more.

It might be the case that it has been doing it due to being intimidated. Instead, it would help to use positive reinforcement training to get it to behave the way you want and to be calm around it.

Be the one to feed and exercise it

It would also help to ensure that you are the one that feeds it and gives it exercise most of the time. Doing so should get it to pay more attention to you.

Ensure it is not ill or injured

If your dog has been showing signs of being ill or injured or it has started behaving very unusually, the best option would be to take it to a vet. By doing so, you should be able to get expert advice tailored towards your particular dog and to rule out medical causes. 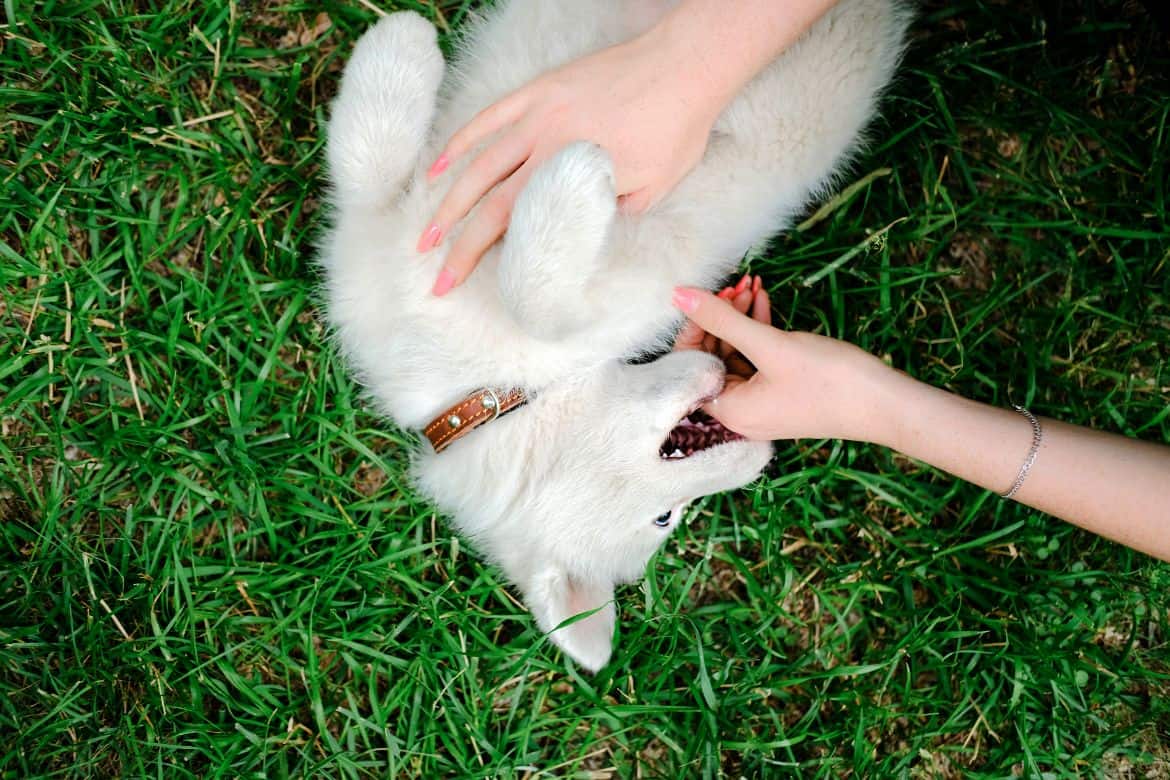 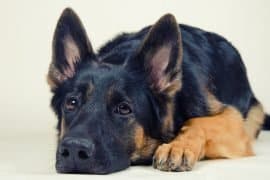